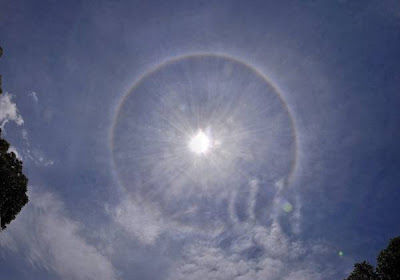 The pictures are taken by my IT teacher, i took from his Facebook HERE 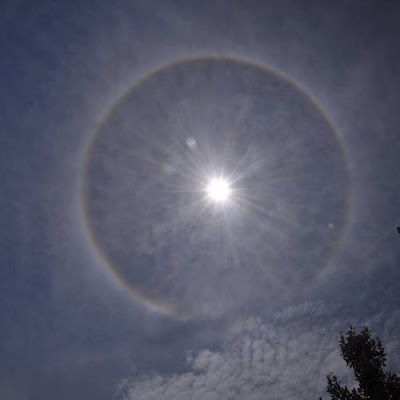 This phenomenon happened this afternoon at about 11.15 am WIB (GMT+7) in Yogyakarta, Indonesia. This happened for about 30 minutes long. My class including the teacher went out from the class and admire this phenomenon.
And.. look at this one.. the clouds looks like the words ALLAH in arabic. who knows...
Subhanallah... Allahuakbar... 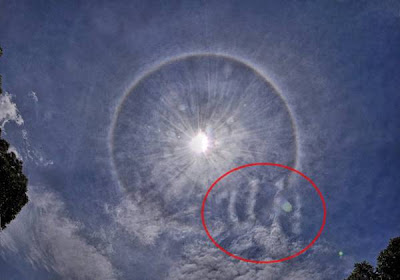 Email ThisBlogThis!Share to TwitterShare to FacebookShare to Pinterest
Labels: Greatest, Once Upon A Time 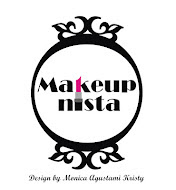 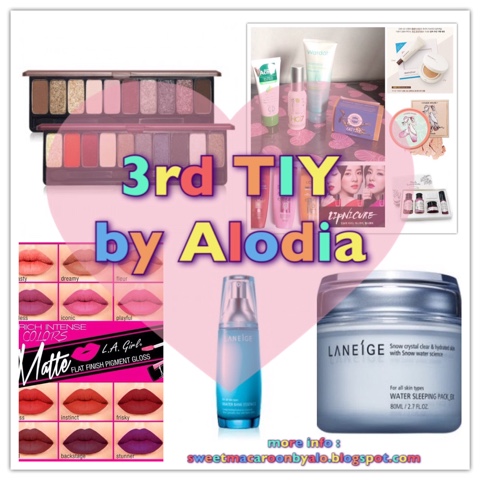